How Certain Bacteria Protect Us Against Flu 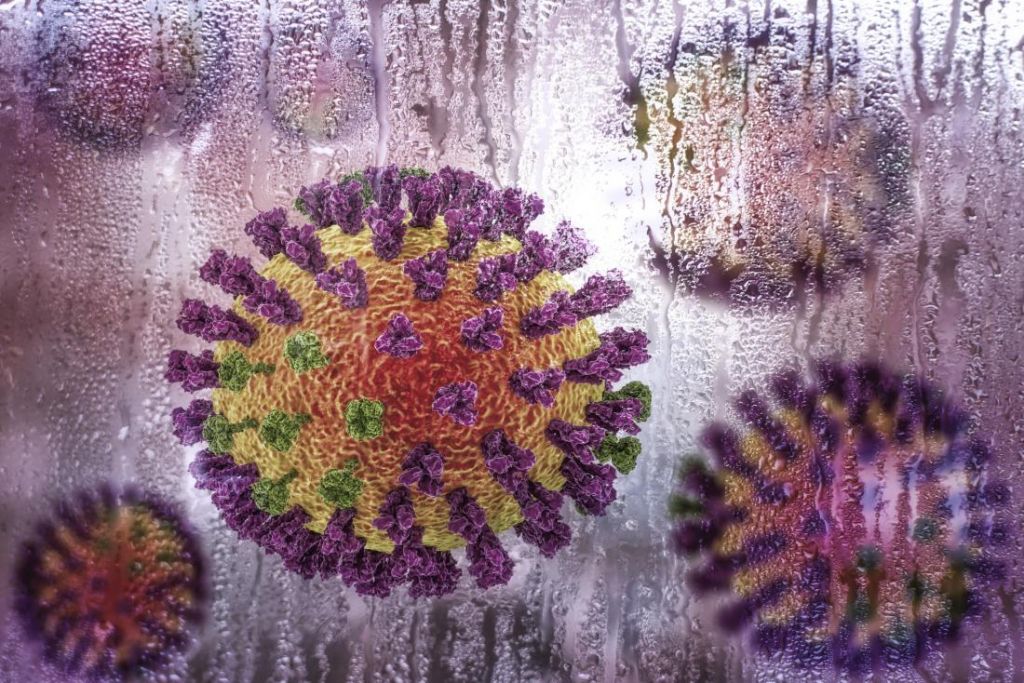 A new study brings us closer to an anti-flu probiotic pill. By subtly altering the bacteria in our nose and throat, we might be able to beat influenza.

In most cases, when someone mentions the microbiome, they are referring to the bacteria in the gut.

However, bacteria cover every inch of us, both inside and out, and the term "microbiome" refers to all of our microbial passengers.

The bacteria in our respiratory system are currently receiving increased attention. Some of them, scientists believe, may be able to protect us from disease.

A recent study by researchers at the University of Michigan in Ann Arbor investigates the potential for manipulating these bacterial populations to reduce disease risk.

"I love the idea of working with our microbes as opposed to seeing them as an enemy that needs to be eradicated," says lead author Prof. Betsy Foxman.

In particular, Prof. Foxman is interested in understanding the role that microbes play in our susceptibility to flu.

Finding new ways to reduce influenza risk is important. For many of us, a case of the flu is little more than unpleasant. However, for individuals in high-risk populations — people who are young, old, or pregnant — flu can lead to serious complications, such as pneumonia.

Although flu vaccines work well against influenza, they are not effective in preventing all strains, and not everyone has easy access to them.

Designing a cost-effective and straightforward way to reduce the risk of influenza is a pressing public health concern.

According to the World Health Organization (WHO), up to 650,000 deaths occur each year globally as a result of influenza.

The influenza virus primarily targets the epithelial cells of the upper and lower respiratory tract. These cells swarm with communities of bacteria.

Is it possible that the makeup of these colonies could influence the ability of the influenza virus to set up shop and cause illness?

Previous studies have shown that manipulating the microbiome can change susceptibility to disease. For instance, one study found that treating mice with oral antibiotics led to increased degeneration of the bronchiole epithelium and a higher risk of death after infection with influenza.

Also, earlier research by Prof. Foxman showed that people with the influenza virus had increased levels of Streptococcus pneumoniae and Staphylococcus aureus in their nose and throat.

It seems clear that there is a relationship between the respiratory microbiome and influenza viral infection.

However, to date, as the authors write, "an association between the nose/throat microbiome and influenza risk has not been demonstrated in human populations." Their latest work, which features in PLOS ONE, sets out to address this issue.

To investigate, the scientists used data from the Nicaraguan Household Transmission Study, which took place from 2012–2014.

The participants were household members of individuals with confirmed influenza. The team followed each of them for 13 days or until they developed flu, whichever came first.

The current study took data from the 537 individuals who tested negative for influenza at the beginning of the study.

The researchers took samples of throat and nose bacteria at the beginning of the program. Using DNA sequencing, they were able to build up a picture of the types of bacteria present. They broke this data down into five clusters.

Having divided the types of bacterial community into five groups, they controlled for other variables, such as smoking, age, cramped living conditions, and flu vaccination.

"We looked at who had which cluster and whether it makes a difference on whether they got influenza, and it does," Foxman says. "That's the exciting thing about it — it tells us if you have this bacterial community, you have lower risk for getting the flu. That's big news because it really hasn't been shown before."

These results might help explain why some people are more susceptible to influenza than others.

Probiotics for your respiratory system?

Proponents of probiotics claim that they encourage so-called "good" bacteria in our guts. Although many of the claims are overblown or even misleading, there is no doubt that the microbiome has a huge influence on our health.

"Is it really possible to push someone's microbiome in a way that would make a difference? Is it possible that we could tell people, 'Here's your microbiome pill?'"

The current study takes the first step in this direction. As Prof. Foxman says, "It's a very long road, and we're at the beginning."

The scientists plan to continue their research in this vein, and the potential is huge. With antibiotic resistance looming, this type of intervention might offer a lifeline.

Prof. Foxman says, "We know we are always going to need new antibiotics, but, this way, we could hold on to them longer and, presumably, if we could intervene in this way, there would be fewer side effects."

The researchers hope that these preliminary findings will create a foundation for future research and offer it an innovative new direction.