Forms Of Tobacco That Give You Cancer 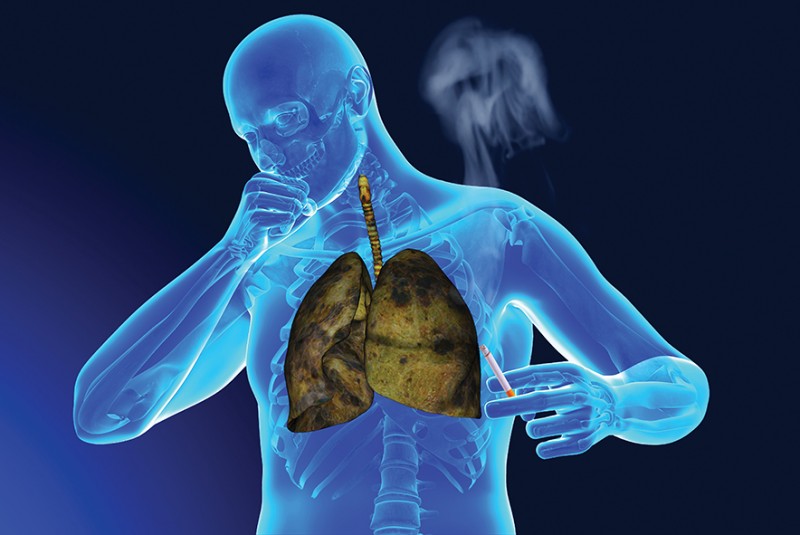 Nicotine is the primary substance in cigarettes that causes addiction, but most experts agree that it does not directly cause cancer.

Most research points to cigarette smoke, not nicotine, as being the primary contributor to cancer among smokers. However, although most experts agree that nicotine does not directly cause cancer, some research suggests that nicotine may lead to a type of DNA damage that increases the risk of cancer.

Research from 2015 reported in the Indian Journal of Medical and Paediatric Oncology suggests that nicotine may increase the risk of cancer because it might damage DNA, initiate cancer and cause it to progress faster, and interact with cancer-causing chemicals.

Research into the role of nicotine in cancer is ongoing. Many studies, however, do not differentiate between nicotine, tobacco, or smoking when they discuss cancer risk. This makes it difficult to determine which of them causes cancer.

Even if nicotine does cause or lead to cancer, the risks of developing cancer through the use of nicotine-only products are much lower than the risks from smoking.

Methods of consuming nicotine and their safety

Nicotine is addictive and is the primary reason most people smoke. However, almost every other nicotine-based product is safer than smoking. No nicotine replacement product is completely safe for all people, but some of the less harmful alternatives include: 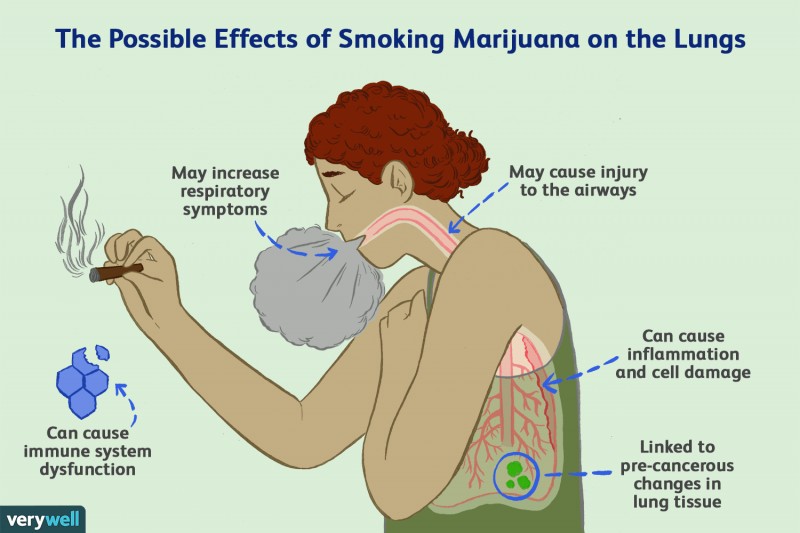 Nicotine replacement therapy (NRT) refers to a group of treatments designed to help smokers quit. NRT is available in several forms, each of which delivers nicotine without smoke, tobacco, or other carcinogenic (cancer-causing) chemicals:

The following types of NRT are available over the counter:

Two additional forms of NRT are available with a prescription:

NRT poses some risks. In addition to nicotine's potential link to cancer, it is also a stimulant. This may make it unsuitable for some people with heart disease or certain heart disease risk factors to use.

However, most people who have a heart condition can use NRT. However, there is a small group of people who should not use NRT, such as those with severe arrhythmia, severe angina, or people who have recently had a heart attack. People should talk to their doctor for individual advice if they are in any doubt about using NRT.

Some people also use NRT as a means of consuming nicotine regularly, instead of for cutting down or quitting, and the long-term effects of NRT are not clear.

A 2010 study in the American Journal of Public Health concludes that the benefits of NRT far outweigh the risks. Researchers specifically state that increasing NRT use could save 40,000 lives per year by preventing heart disease and lung cancer. 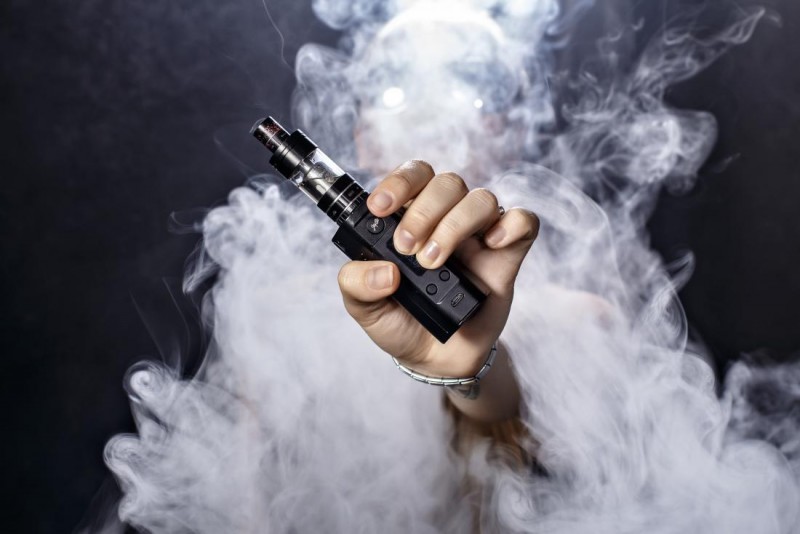 E-cigarettes have been the subject of dozens of safety studies in recent years, often producing conflicting results. A 2013 study found that amounts of nicotine vary with these products and that some may provide dangerously high, or even fatal, levels of nicotine.

Other research, including another 2013 study comparing several e-cigarette brands, found that they may contain toxic chemicals. When e-cigarettes do contain these chemicals, they are generally fewer in number and quantity than in traditional cigarettes.

Despite these risks, most studies agree that e-cigarettes are significantly safer than tobacco or smoking. A 2014 systematic review in the journal Therapeutic Advances in Drug Safety argues that smokers who switch to vaping can expect significant health benefits.

Some types of smokeless tobacco include:

Snus, sometimes called Swedish tobacco, is a moist powder form of tobacco. The user can suck on or chew the tobacco. Unlike chewing tobacco, people swallow it instead of spitting it out. According to the American Cancer Society, Snus may contain less nicotine than other types of moist tobacco types. However, because it is tobacco, it contains a variety of chemicals that may be carcinogenic.

A World Health Organization (WHO) analysis of previous research argues that snus is unlikely to cause oral or gastric cancer. As a result of this research, the WHO suggest that snus may be an important method of harm reduction.

However, not all research supports this claim. A 2013 case study reported on snus users in Iran who presented with oral cancer. The authors of that study argue that snus and other forms of smokeless tobacco significantly increase the risk of oral cancer. However, this risk appears to vary by region.

Overall the potential risks of snus are unclear. 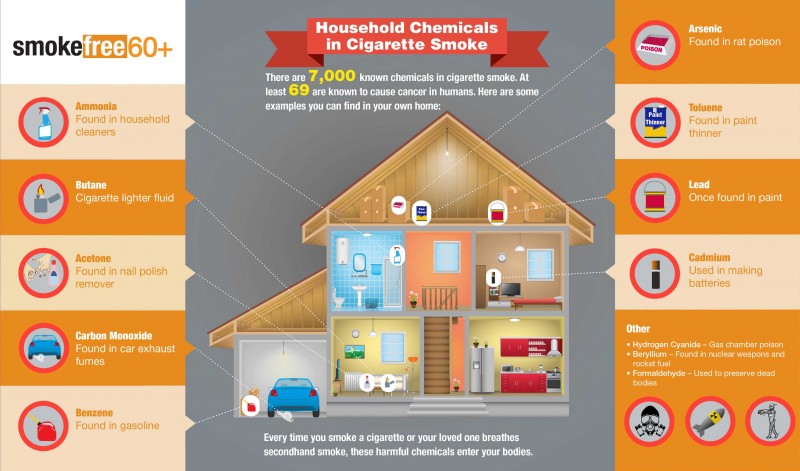 Chewing tobacco, sometimes called dip, allows a user to chew on or suck tobacco. Some people hold it between their cheeks and gum while tissues in the mouth absorb the nicotine. People then spit it out.

However, the American Cancer Society note that while users consume roughly the same amount of nicotine as people who smoke cigarettes, they also take in lots of dangerous chemicals.

The Society state that there are strong correlations between chewing tobacco and the development of oral cancer, pancreatic cancer, and esophageal cancer, as well as gum disease and other mouth health problems.

Quitting or cutting down on nicotine

Smokeless nicotine products that do not contain tobacco may offer a useful harm reduction strategy for many smokers, and also a way of reducing the side effects of quitting nicotine.

Smokeless nicotine products, such as NRT, provide the most significant benefit. Users should steadily reduce the amount of nicotine they use, or increase the time between each use until they are no longer regularly consuming nicotine and are not experiencing withdrawal or side effect symptoms.

Smokers who are unable or do not want to quit should still consider alternative forms of consuming nicotine. Though not wholly safe, e-cigarettes and vaping offer an experience similar to smoking, but with less exposure to harmful chemicals and an overall reduction in the risk of cancer. 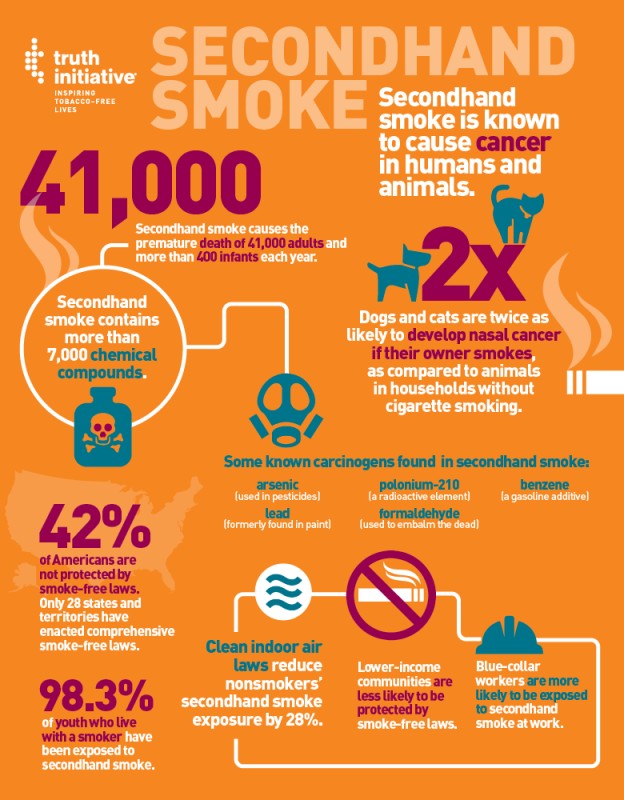 Nicotine is a drug, and no drug can be completely safe — particularly at higher levels of consumption. People with heart disease or heart disease risk factors may be more vulnerable to the adverse effects of nicotine.

It is smoking and the many chemicals it exposes a person to, not nicotine itself, which presents the highest risk. Switching to a nicotine-only product does not remove all likelihood, but it greatly reduces the risk of cancer. People interested in trying these products can consider NRT or vaping, but not smokeless tobacco, as safer alternatives.