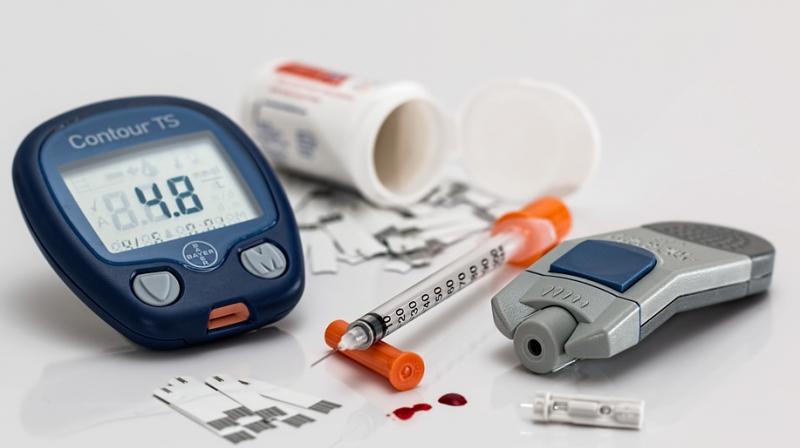 A study published in the journal Cell shows that the gut microbiota has the ability to affect how cells respond to insulin, and can thus contribute to type 2 diabetes. The findings demonstrate an hereto unknown pathological mechanism.

During recent years, the gut microbiota has been associated with health and several disease conditions. However, only a few studies have investigated whether an altered gut microbiota can directly affect disease.

Scientists at Sahlgrenska Academy, University of Gothenburg, Sweden, are now showing that the gut microbiota of people with treatment-naïve type 2 diabetes can be linked to a different metabolism of the amino acid histidine, which is mainly derived from the diet.

This in turn leads to the formation of imidazole propionate, a substance that impairs the cells' ability to respond to insulin. Reducing the amount of bacterial-produced imidazole propionate could therefore be a new way of treating patients with type 2 diabetes.

"This substance does not cause all type 2 diabetes, but our working hypothesis is that there are subpopulations of patients who might benefit from changing their diet or altering their gut microbiota to reduce the levels of imidazole propionate," says Fredrik Backhed, Professor of Molecular Medicine with a research focus on the role of gut microbiota in metabolism. 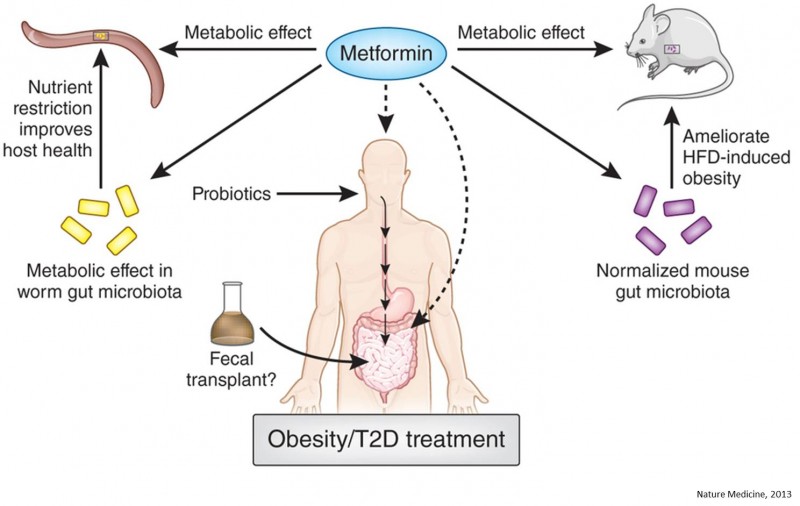 The latest study included analysis of various substances in the blood vessel that goes from the intestine to the liver. The researchers then identified an elevated concentration of the substance imidazole propionate in patients with type 2 diabetes.

Using fecal samples, it was also possible to show that the microbiota of people with type 2 diabetes produced imidazole propionate when histidine was added. This mechanism was not found in the diabetes-free control subjects.

The study comprised 5 patients with type 2 diabetes and 10 diabetes-free control subjects. The findings were then confirmed in a larger study involving 649 people.

The Gothenburg scientists then proceeded to investigate the effect of imidazole propionate on sugar metabolism, and found that the molecule affected a signaling pathway previously linked to metabolic-related diseases by directly activating a specific protein, p38gamma.

These findings provide answers to questions about the nature of the underlying mechanisms. These, according to Backhed, often remain unanswered in studies of how gut bacteria are associated with, for example, obesity, diabetes and cardiovascular disease. 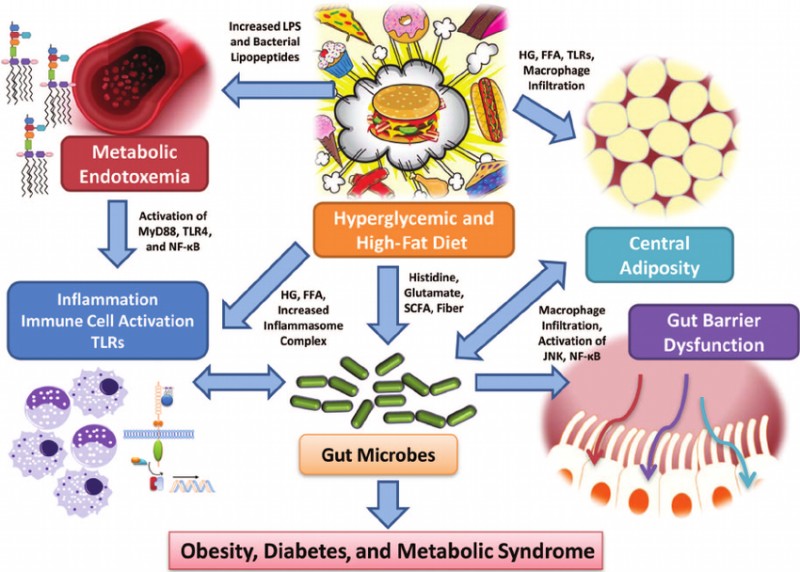 As Director of the Wallenberg Laboratory for Cardiovascular and Metabolic Research at Sahlgrenska Academy, he sees the translational research environment as a key to the results now being presented.

The combination of basic and clinical research paves the way for identification of bacteria-induced mechanisms and simultaneously, through further studies, stratify patient populations and identifying new more personalized forms of treatment.

"Our findings show clearly how important the interaction between gut microbiota and diet is to understand our metabolism in health and disease. The result also shows that gut bacteria from different individuals can lead to the production of completely different substances that may have very specific effects in the body," says Backhed.