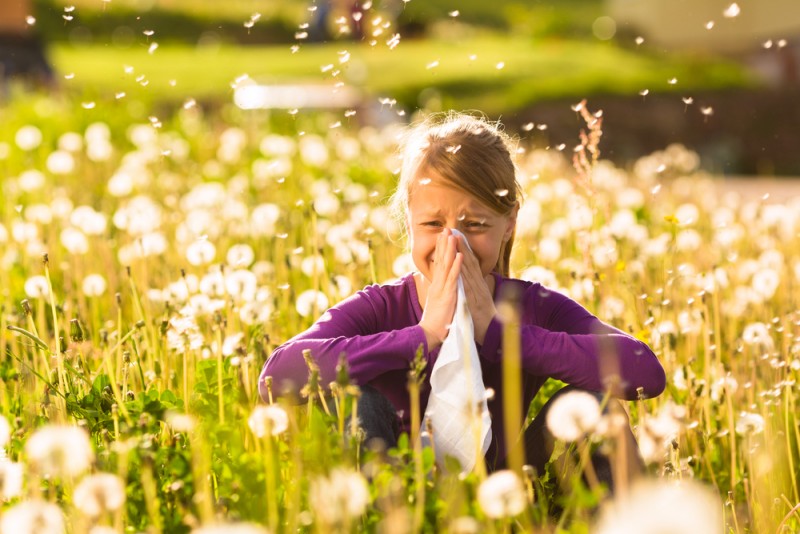 Using sugar molecules researchers from the University of Copenhagen have developed a new vaccine for hay fever that may reduce treatment times and increase the effect of treatments. The vaccine, which is still at the earliest research stage, has been tested on mice. The method can potentially also be used to develop different forms of vaccines, for example vaccines for autoimmune disorders.

Allergy has become a common disease, and hundreds of millions around the world suffer from allergic rhinitis, or hay fever, with discomforts like colds, fatigue and red, itchy eyes. Now researchers from the Faculty of Health and Medical Sciences have come one step closer to putting an end to this development. The researchers have developed a vaccine that prevents the development of allergy in mice. It is based on specific sugar molecules that may increase the effect of treatments and reduce treatment times.

'We believe the current form of vaccination can be optimised. Initially, our goal was to create an artificial production of the proteins on which allergy vaccines are based and to optimise the proteins making them more effective and fast-working. We did that using sugar molecules. In the long term our goal is to reduce the treatment time by half, while at the same time lowering the treatment dose', says senior author of the study, Professor Hans Wandall from the Department of Cellular and Molecular Medicine and the Copenhagen Center for Glycomics. 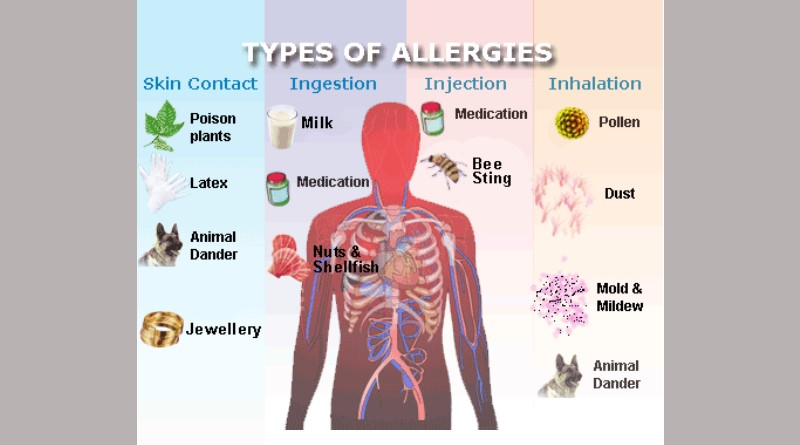 Today we have vaccines for some forms of allergy, including hay fever. Treatment in Denmark usually takes three to five years and involves regular injections. Unfortunately, the vaccines do not work on everyone. Some are cured, others get fewer symptoms, while some experience no effect at all. Another treatment option against grass pollen allergy, for example, is an oral lyophilisate to be taken daily for three years.

The researchers have tested the new vaccine, which was administered as injections, on mice and in so-called in vitro tests on human cells. They used birch as the test allergen. Allergen is the name of a substance that can cause allergy when a person comes into contact with or ingests it. Several of the allergens -- causing for example hay fever -- are so-called glycoproteins. The researchers attached sugar molecules to the allergen to try to improve the effect of vaccination.

'In the study we show that sugar molecules can be used to ensure that an allergen reaches the right cells in the immune system and increases the intake of the vaccine, improving the effect hereof. At the same time, the sugar molecules increase the activity of a different group of cells in the immune system, T cells, which help perform the functional part of the process. The next step is to test more types of sugar molecules to increase our portfolio and hopefully identify more sugar structures which can be used to further develop the vaccine platform,' says Assistant Professor Caroline Benedicte K. Mathiesen, who has headed the project, which was conducted by the Department of Cellular and Molecular Medicine and the Copenhagen Center for Glycomics in close collaboration with the pharmaceutical company ALK-Abelló. 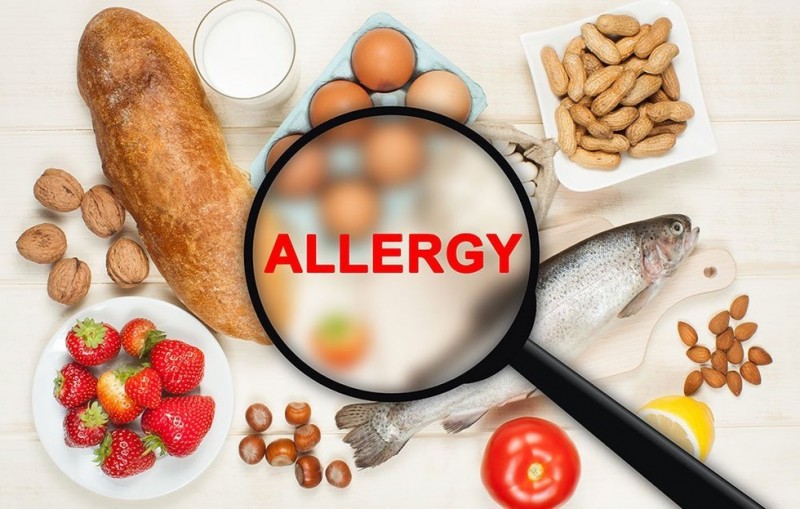 The researchers are seeking to further develop the vaccine to make it effective enough to be used on human allergy patients. The method -- optimising a vaccine using sugar molecules -- can potentially also be used to optimise treatments for other diseases. Instead of coupling sugar molecules with allergens, the researchers may simply couple it with different proteins.

'We are uncovering which sugar molecules are useful in connection with vaccines -- and not just vaccines for allergy, but vaccines in general. We begin by understanding the role of sugar molecules in the immune system's reactions to various diseases. For example, our method can potentially also be used within fields such as cancer and autoimmune disorders,' says Professor Hans Wandall.