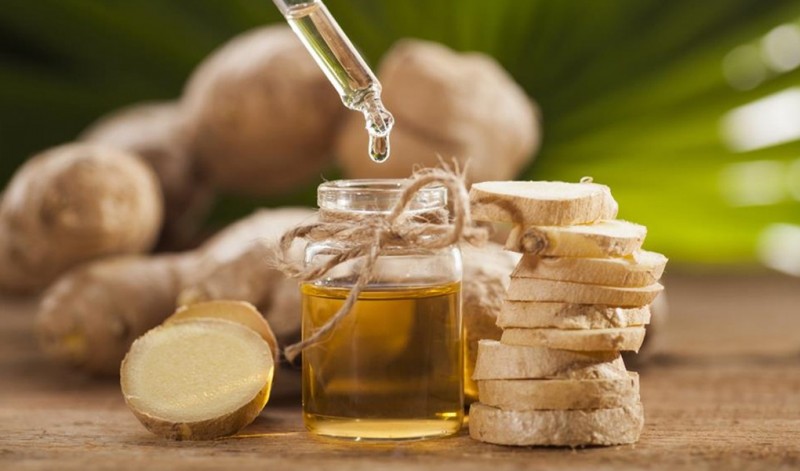 New research finds that an insect-derived antibiotic can destroy the protective membrane of some of the most prevalent drug-resistant bacteria. This could pave the way for a new class of antibiotics that could help tackle the current drug resistance crisis.

In the United States, antibiotic resistance causes over 2 million illnesses and 23,000 deaths each year.

The World Health Organization (WHO) surveyed half a million people and found that the five most common drug-resistant bacteria are:

With the exception of S. pneumoniae, all the above are Gram-negative bacteria. The name comes from Hans Christian Gram, a physician who developed the Gram test. This is a chemical stain test that divides bacteria into Gram-positive and Gram-negative.

Finding new ways of destroying Gram-negative bacteria is a major challenge, with some important implications for the growing public health crisis that is antimicrobial resistance.

New research may have found a way to penetrate these bacteria's defenses. Scientists at the University of Zurich (UZH) in Switzerland found that thanatin, a naturally occurring antibiotic produced by an insect called the spined soldier bug, can attack the external membranes of Gram-negative bacteria.

John A. Robinson, from the Department of Chemistry at UZH, is the corresponding and last author of the new paper, which was recently published in the journal Science Advances. 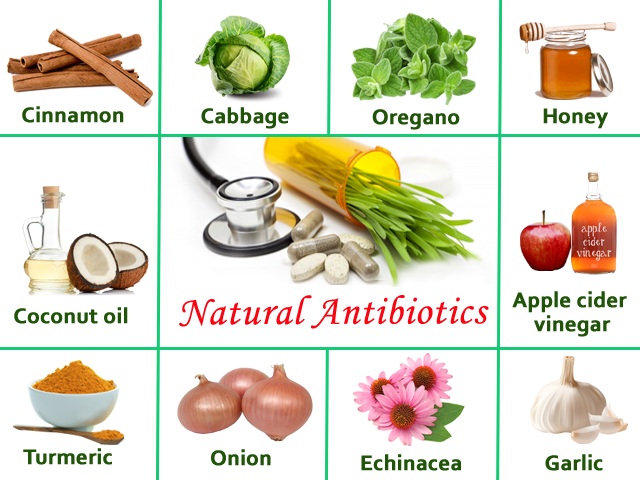 Robinson explains the motivation for the recent study, saying, "Despite huge efforts from academic researchers and pharmaceutical companies, it has proven very difficult to identify effective new bacterial targets for antibiotic discovery."

"One of the major challenges is identifying new mechanisms of antibiotic action against dangerous Gram-negative bacteria."

As Robinson and colleagues explain in their paper, an asymmetric outer membrane protects Gram-negative bacteria. This double layer is made up of lipopolysaccharide (LPS) molecules on the outside and membrane glycerophospholipids in the inner layer.

The researchers used a model of E. coli and in vitro binding studies to test whether the antibiotic thanatin can bind to certain proteins called "Lpt proteins," which create a bridge from the inner membrane to the outer membrane of the double layer that protects Gram-negative bacteria.

This bridge is then used to transport LPS molecules to the outer side of the membrane, creating a defensive barrier.

Laboratory analyses found that thanatin blocks the interactions between proteins that are required to form the bridge. This means that LPS molecules cannot reach their destination, preventing the entire protective asymmetric outer membrane from forming. Without its defenses, the bacterium succumbs to the antibiotic.

"These results," say the authors, "highlight a new paradigm for an antibiotic action, targeting a dynamic network of protein-protein interactions required for assembly of the Lpt complex in E. coli."

"The results also identify one naturally occurring peptide as a starting point for the development of potential clinical candidates that target dangerous Gram-negative bacterial pathogens," they add.

Robinson comments on the results, saying, "This finding shows us a way to develop substances that specifically inhibit protein-protein interactions in bacterial cells."

"This is an unprecedented mechanism of action for an antibiotic and immediately suggests ways to develop new molecules as antibiotics targeting dangerous pathogens."