What Time Of Day Do We Burn The Most Calories? 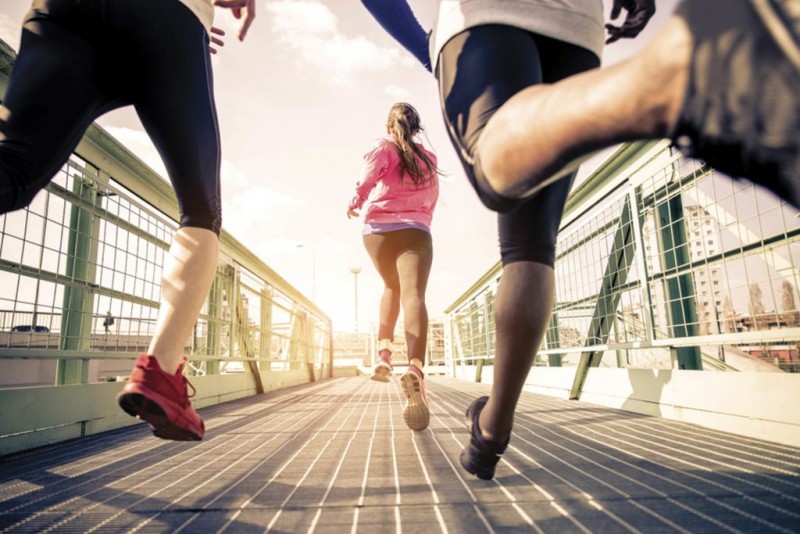 A recent study shows that a person's metabolism does not stay the same for 24 hours — in fact, there are times of the day where their body is chewing through a greater number of calories while they are just sitting there.

The research, published in Current Biology, shows that our body's internal clock may have more to do with how we process calories than previously thought.

Everyone burns calories no matter what they are doing, even while they are taking a nap.

The human body needs calories and uses them to supply the body with the energy it requires to function properly. 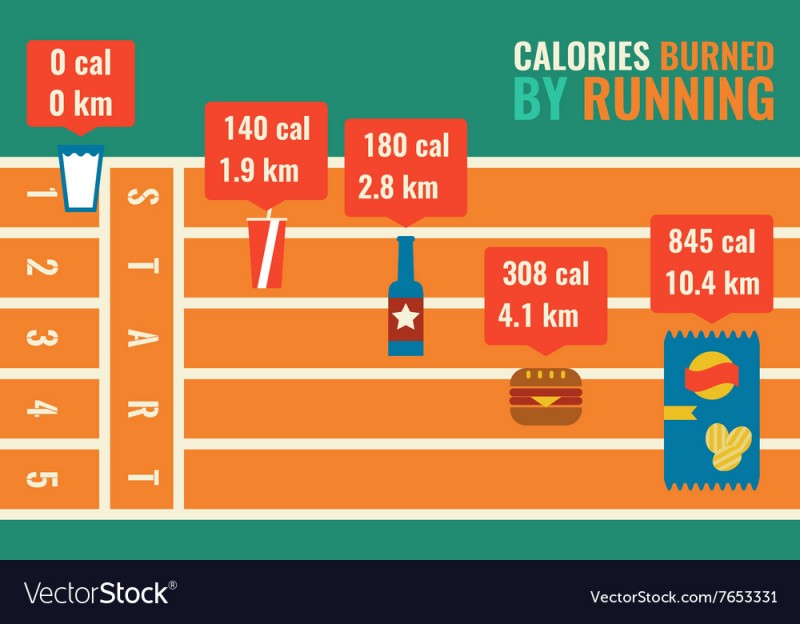 To find out a little more about our internal calorie-burning capabilities, the researchers carried out a study on seven people. The participants stayed in an isolated laboratory setting that had no windows, clocks, phones, or Internet. This meant they had no clues as to what time of day it was.

Each person was assigned a time to go to bed, and a time to wake up, and throughout the 3-week study, those times were adjusted 4 hours later each day. Essentially, this was comparable with "circling the globe every week."

They discovered that metabolic rate was lowest late during their biological "night," and highest around 12 hours later, in the biological "afternoon and evening." 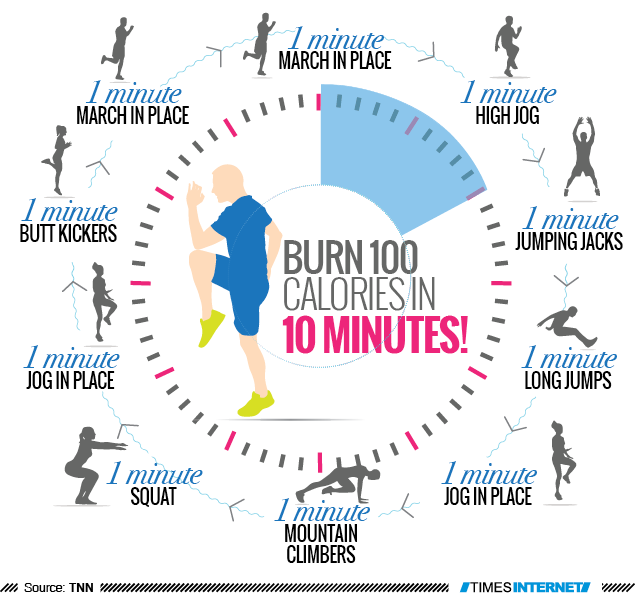 Humans burn calories no matter what they do, whether they are sleeping in a bed, walking around the block, or running a marathon.

People take in calories through food and drink and use those calories up by breathing, digesting foods, and with every movement they make. The more a person moves, the more calories they burn.

People often turn to calorie-counting when they are hoping to lose some weight because when a person burns more calories than they take in, they tend to lose weight. 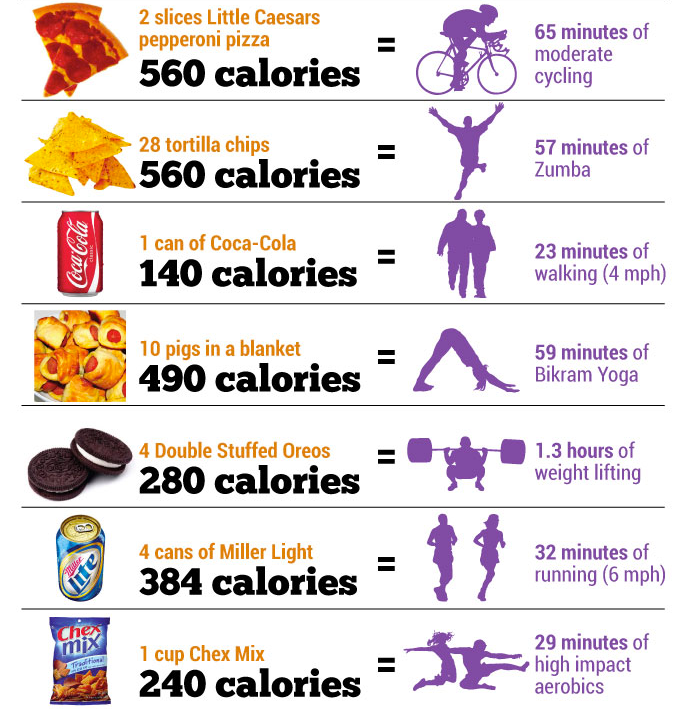 What does this mean for us?

Everyone has their own personal resting metabolic rate, which is a measure of how quickly the body uses up energy. The study revealed that this rate fluctuates throughout the day.

If our bodies burn calories a little faster in the afternoon to early evening, it might be a good idea to make lunch the biggest meal of the day instead of dinner.

Jeanne Duffy, also in the Division of Sleep and Circadian Disorders at Brigham and Women's Hospital, says:

"It is not only what we eat, but when we eat — and rest — that impacts how much energy we burn or store as fat. Regularity of habits, such as eating and sleeping, is very important to overall health."