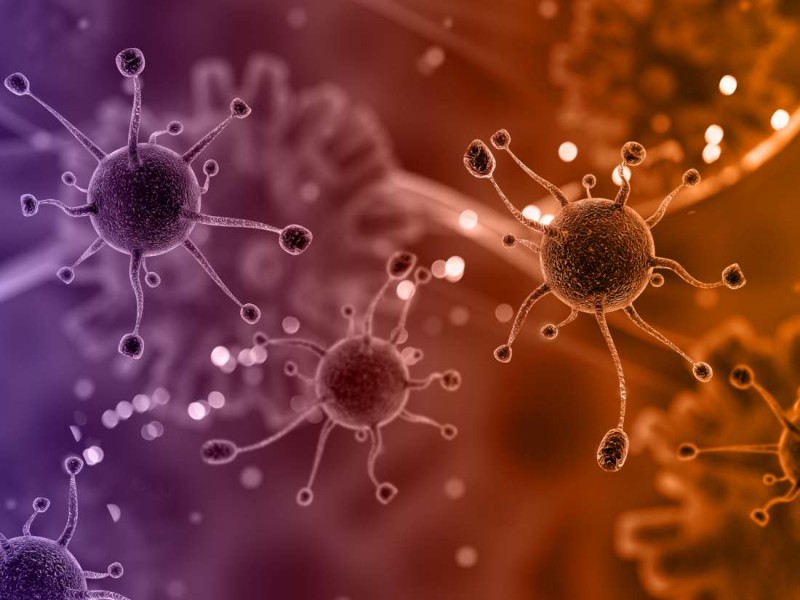 A new study examines the behavior of a cancer-killing virus that fits tumor cells perfectly and leaves healthy cells intact.

Cancer is a chronic disease that kills millions of people worldwide.

According to the World Health Organization (WHO), cancer is the second leading cause of death globally and is likely to be responsible for more than 9 million deaths in 2018.

Globally, medical professionals will diagnose cancer in around 18 million people in 2018, and the number of new cases per year will reach more than 23 million by 2030.

The most common cancers globally are lung cancer, breast cancer, and colorectal cancer.

Researchers around the world have been working tirelessly to find new cancer therapies. In recent years, virotherapy has captured the interest of scientists.

Virotherapy is a treatment that uses biotechnology to transform certain viruses into anti-disease agents. These viruses include oncolytic viruses, which infect and destroy cancer cells.

Oncolytic viruses possess unique qualities that make them different than any other cancer treatment. The advantages of virotherapy include a lack of cross-resistance with other therapies and the ability to destroy the tumor using a variety of mechanisms.

Scientists have been focusing their attention on oncolytic viruses with the aim of finding a new way to kill cancer cells selectively.

Seneca Valley virus (SVV) is an oncolytic virus that could be the next breakthrough cancer therapy. Researchers at the Okinawa Institute of Science and Technology Graduate University (OIST) in Japan and the University of Otago in Dunedin, New Zealand, described the behavior of this virus in a study published in the Proceedings of the National Academy of Sciences.

The study explains how SVV interacts with tumors while sparing healthy cells.

To examine the behavior of the virus, scientists used cryo-electron microscopy to capture images of thousands of particles and view their structure in high resolution. Understanding the structure of these particles is key to creating an effective cancer-killing virus that scientists can use to develop new drugs and therapies.

SVV is unusual because it targets a specific receptor in tumor cells. This receptor is called anthrax toxin receptor 1 (ANTXR1), and it is only present in tumors. The cousin of this receptor, called ANTXR2, only appears on healthy tissues.

SVV binds to the receptor in tumors but not the one in healthy cells. The behavior of this virus could potentially make it a suitable therapy for many types of cancer, as the ANTXR1 receptor is present on the tumor cells of over 60 percent of human cancers.

"The differences between the two receptors are subtle, but, nonetheless, these subtle differences make one bind the virus with high affinity while the other doesn't," says co-senior study author Prof. Matthias Wolf, principal investigator of the Molecular Cryo-Electron Microscopy Unit at OIST.

"The components must fit together like a key in a lock — this is a highly evolved system where everything fits perfectly." 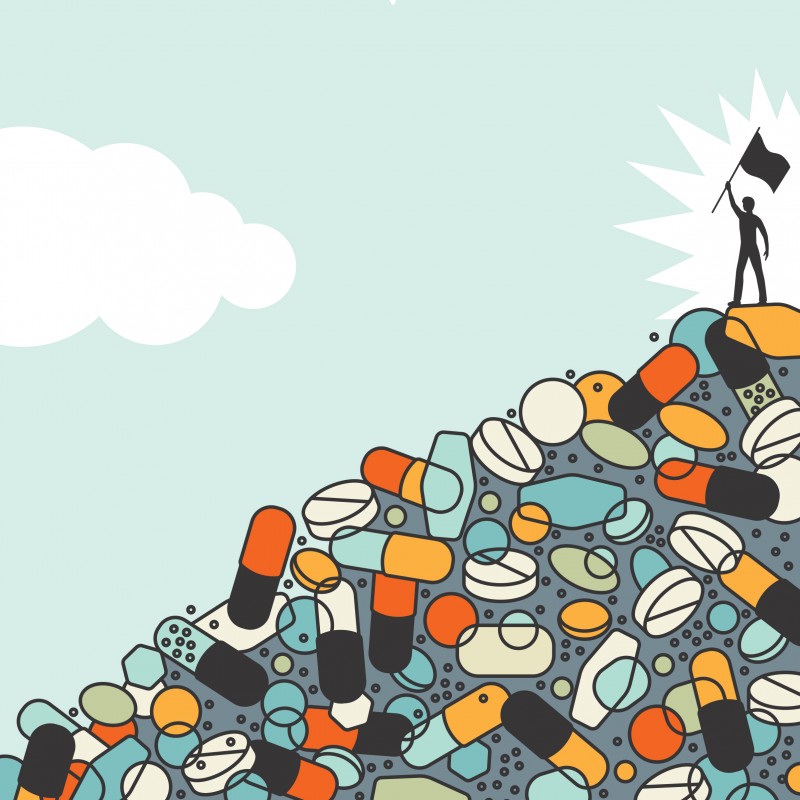 A virus that evades the immune system

Researchers have used SVV in early-phase clinical trials in pediatric solid tumors and small-cell lung cancer, and the virus demonstrated cancer-fighting qualities in both types of the disease. However, the immune system is programmed to fight viruses, and it destroys the perceived threat within 3 weeks.

Researchers believe that analyzing the structure of SVV can help them find ways to outsmart the immune system, allowing the virus to replicate and kill cancer cells.

"[...] [W]e can learn what part of the virus is essential for binding to the receptor and which is not. [...] we can try to change the nonessential parts in order to escape the action of the immune system while leaving the essential part intact," says co-senior study author Prof. Mihnea Bostina, the academic director of the Otago Centre for Electron Microscopy at the University of Otago.

Although scientists are still looking for an effective way to evade the immune system, Prof. Wolf's team believe that it could be possible to modify SVV so that it can recognize different receptors. This would turn the virus into an excellent weapon to use against different types of cancer.

First study author Nadishka Jayawardena, a graduate student at the University of Otago, believes that this research will one day result in effective and powerful cancer treatments.