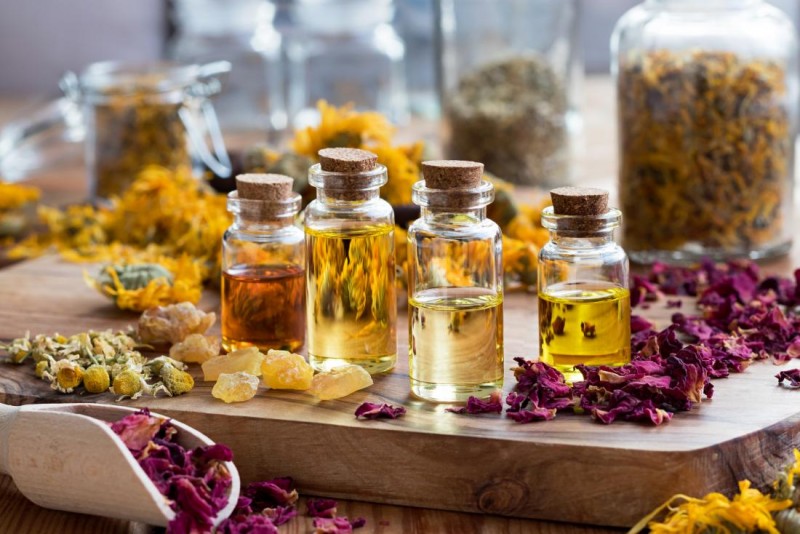 Research just published in the journal Antibiotics shows that a range of essential oils can effectively kill persistent forms of Lyme disease.

Lyme disease is an infection caused by the bacterium Borrelia burgdorferi (B. burgdorferi), which is transmitted to humans by ticks.

In the United States, Lyme disease is the most prevalent tick-borne infectious disease, with about 30,000 cases reported each year. The Centers for Disease Control and Prevention (CDC) estimate, however, that the "the actual number of people diagnosed with Lyme disease is more likely about 300,000."

Antibiotics, such as doxycycline, can usually clear Lyme disease in a few weeks, but in some cases, the infection persists. According to the authors of a new study, approximately 10–20 percent of those who contract Lyme disease continue to report symptoms for months, and in some cases, years.

Medical professionals do not yet know what causes these cases of so-called persistent Lyme infection or "post-treatment Lyme disease syndrome." However, they do know that B. burgdorferi can enter a dormant, or "stationary" stage in which its cells either multiply very slowly or do not divide at all.

These so-called persister cells are more resilient to antibiotics. But this new research may have found an unexpected ally in the fight against these Lyme disease dormant bacteria: essential oils.

Dr. Ying Zhang, Ph.D., who is a professor in the Department of Molecular Microbiology and Immunology at the Johns Hopkins Bloomberg School of Public Health in Baltimore, MD, led the new study.

Dr. Zhang and his team had previously found some "highly active essential oils" that were effective against "biofilm and stationary phase B. burgdorferi."

Lab-dish tests revealed that ten of these 35 plants have "strong activity" against the latent, "persister" forms of Lyme disease. These essential oils derived from garlic cloves, myrrh trees, thyme leaves, cinnamon bark, allspice berries, cumin seeds, and eucalyptus, among others.

"We found that these essential oils were even better at killing the 'persister' forms of Lyme bacteria than standard Lyme antibiotics."

Also, five of these oils were effective against dormant forms of Lyme bacteria in a concentration of only 1 part per 1,000. Specifically, essential oils from garlic bulbs, allspice berries, myrrh trees, spiked ginger lily, and may chang trees "completely eradicated" all Lyme disease bacteria in 7 days, and no regrowth occurred in 21 days.