Autism Now Affects 1 In Every 40 US Children, Says Study 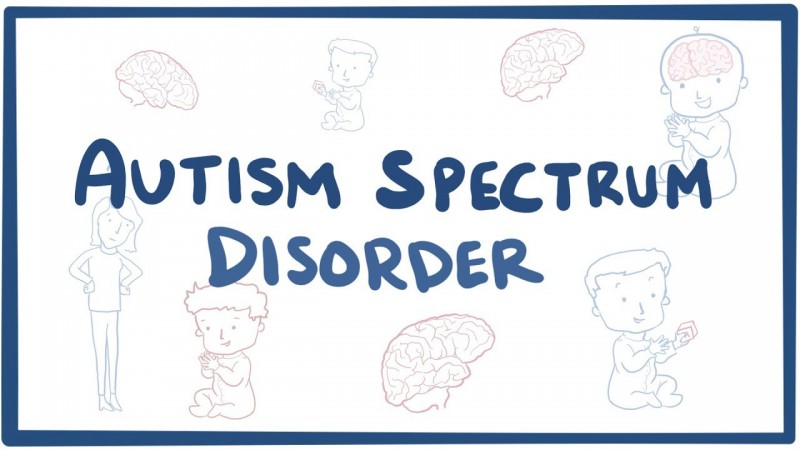 A parents' survey reveals that 2.5 percent of children ages 3 to 17 years in the United States has autism spectrum disorder.

However, do not be alarmed. The latest estimate does not necessarily mean that the number is rapidly rising.

The numbers published by the journal Pediatrics on Monday, Nov. 26, was provided by the U.S. Centers for Disease Control and Prevention. Researchers used data from three periodic surveys, including the 2016 National Survey of Children's Health and 11-state tracking system.

Autism Prevalence In The US

Because no standard test is used to diagnose autism, tracking the number of children on the spectrum is a challenge. For this study, the government surveyed parents and asked them if their child has ever received a diagnosis of autism spectrum disorder.

The researchers estimated that one in 40 kids has autism spectrum disorder. That represents an estimated 1.5 million kids across the country.

The number from the new study is a lot higher than the estimate from a previous report published earlier this year. Back in April, the CDC estimated that one in 59 kids in the United States has autism spectrum disorder. 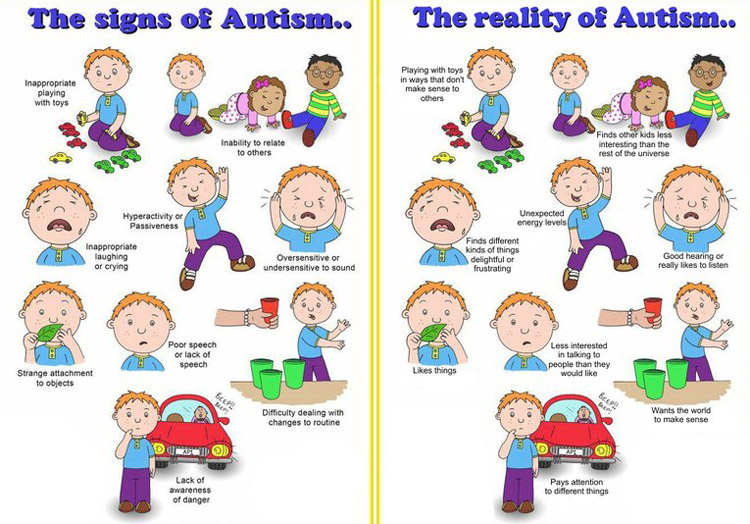 However, Thomas Frazier of Autism Speaks, an advocacy organization, warned that the number of children with autism spectrum disorder is rising, but not rapidly. Instead, the methods used by the CDC has become more inclusive, adding more children to the statistics.

Frazier told to CNN that the result from the survey is "generally consistent with previous parent surveys and other direct prevalence studies where researchers directly screen for an attempt to identify autism."

The study has limitations. The fact that it relied on reports of parents means that the diagnosis was not validated by health experts.

Parents who were involved in the study also reported that getting diagnostic evaluation and services for their children has become a challenge.

Autism is a developmental disorder and, according to experts, children fare better when they get early diagnosis and treatment. However, even after parents and teachers have recognized symptoms of autism, some doctors tend to dismiss them. Some parents are also unaware of symptoms of autism, preventing the kids from getting the help they need as soon as possible.