Breast Cancer Risk: Are You An Early Riser? 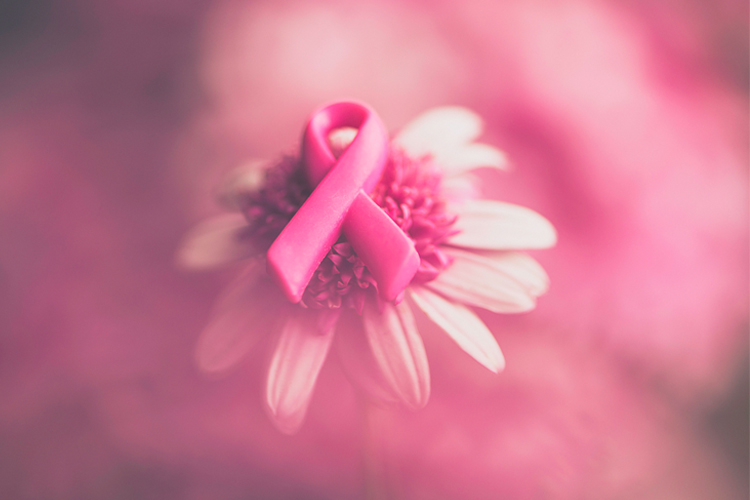 According to a recent large-scale study, women who are "morning people" might have a reduced risk of developing breast cancer.

Sleep and circadian rhythms have received a great deal of attention in recent years.

A daily cycle governs each of us, and we are all at the mercy of sleep.

However, despite the all-pervasive nature of sleep, it still holds a wealth of mysteries. Sleep is clearly important for health, but researchers have not yet determined its exact role in sickness and well-being.

The most pressing questions relating to sleep and daily rhythms include how these factors affect disease states and whether it would be possible to modify them to reduce health risks.

Recently, researchers designed a study to investigate how sleep might contribute to breast cancer risk. 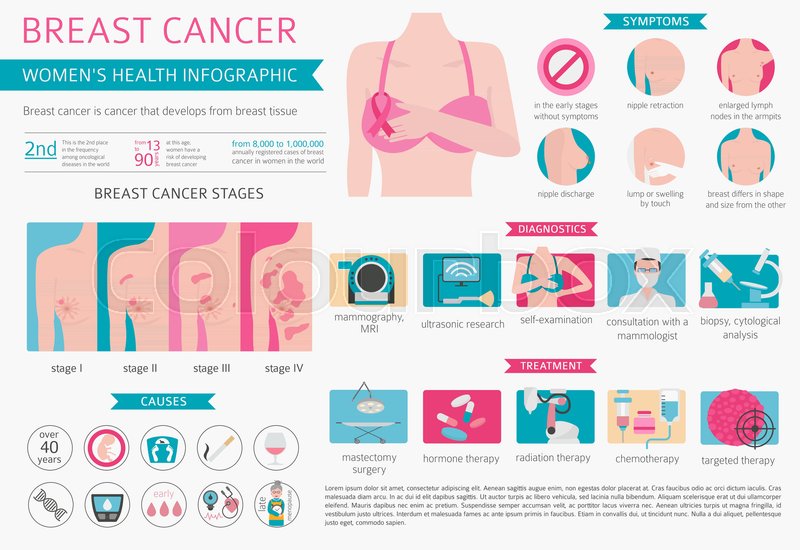 Dr. Rebecca Richmond, a research fellow in the MRC Integrative Epidemiology Unit at the University of Bristol in the United Kingdom and the Cancer Research U.K. Integrative Cancer Epidemiology Programme, headed up the study.

Dr. Richmond's team took data from the UK Biobank project, a long-term study aiming to answer questions about the genetic and environmental causes of disease. The team also accessed information that the international Breast Cancer Association Consortium (BCAC) had obtained from a genome-wide association study of breast cancer.

In total, the researchers used data from more than 385,000 women.

Dr. Richmond summarizes their approach: "Using genetic variants associated with people's preference for morning or evening, sleep duration, and insomnia, [...] we investigated whether these sleep traits have a causal contribution to the risk of developing breast cancer."

The team presented the study findings earlier this week at the 2018 National Cancer Research Institute Cancer Conference in Glasgow, U.K.

To spot trends in sleep patterns and breast cancer risk, the team used a method called Mendelian randomization. In this type of analysis, scientists use measured variation in genes of known function to assess their effect on disease outcomes. In this case, they studied gene variants that affect sleep traits.

As Dr. Richmond explains, this approach is useful for minimizing the impact of potentially confounding variables:

"The method of Mendelian randomization applied in this research is particularly useful at identifying causal risk factors for disease since the genetic variants identified in relation to the sleep traits are not likely to be influenced by any external or environmental factors, nor by the development of cancer, and can, therefore, be used to determine cause and effect relationships." 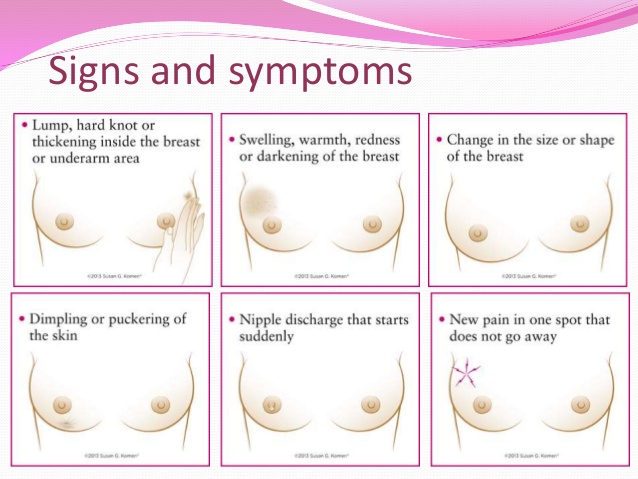 The researchers focused on genes that have an association with certain sleep factors, such as a preference for morning or evening, sleep duration, and insomnia.

Analysis of the BCAC data showed that women who preferred mornings, nicknamed larks, had a breast cancer risk that was 40 percent lower than that of those who preferred the night, known as owls.

Additionally, the results showed that women who slept for longer than the recommended 7–8 hours per night had a higher risk, which increased by 20 percent for every extra hour that they slept.

The team noted similar results from an analysis of the UK Biobank data. Being a lark rather than an owl reduced breast cancer risk by 48 percent. However, these data revealed less evidence of an interaction between sleep duration and breast cancer.

Naturally, a study of this nature is likely to pose as many questions as it answers. As such, the researchers hope to continue this line of investigation. 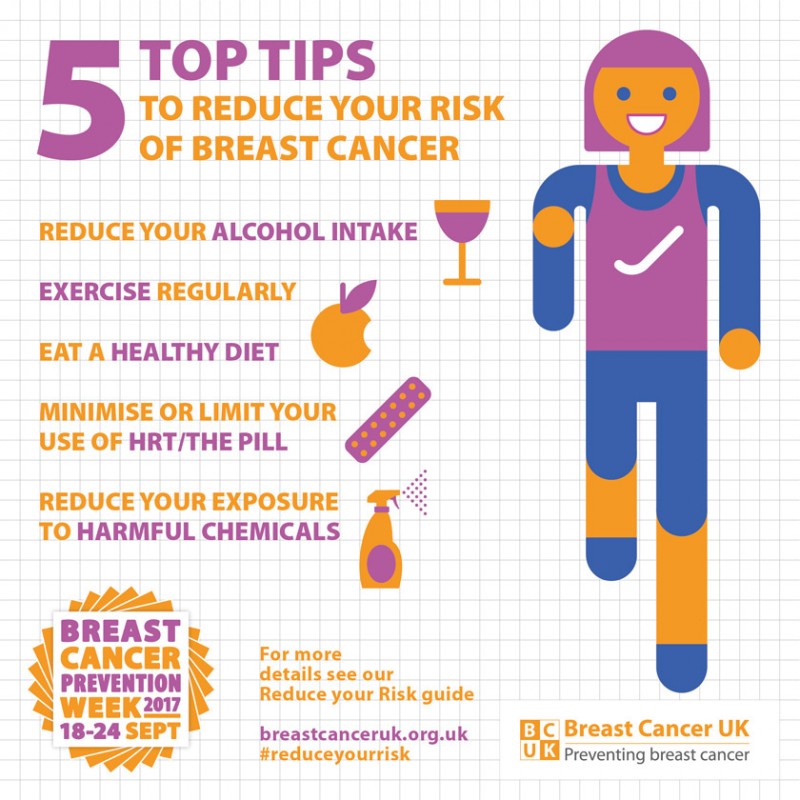 Dr. Richmond says, "We would like to do further work to investigate the mechanisms underpinning these results, as the estimates obtained are based on questions related to morning or evening preference rather than actually whether people get up earlier or later in the day."

She continues, "In other words, it may not be the case that changing your habits changes your risk of breast cancer; it may be more complex than that."

Although more research is necessary before we understand whether altering sleep patterns could reduce breast cancer risk, the findings of this study provide new insight into the relationship between sleep and health.