How Coffee Protects The Brain 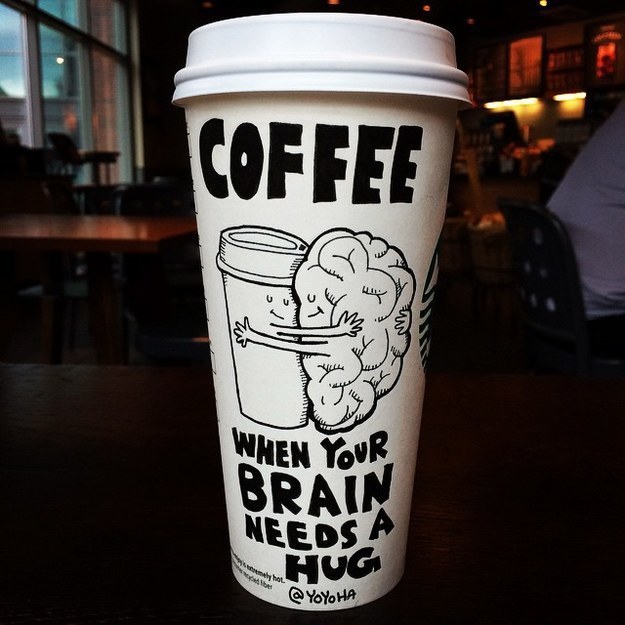 Scientists have now proved that drinking certain types of coffee can be beneficial to brain health, but how does this popular brew support cognitive function? A new study identifies some of the mechanisms that allow coffee to keep mental decline at bay.

According to data from the Harvard T.H. Chan School of Public Health in Boston, MA, about 54 percent of all adults in the United States drink coffee on a daily basis.

While drinking coffee can bring both benefits and risks for a person's health, a 2016 study from the University of Ulster in Coleraine, United Kingdom, concluded that the health benefits of moderate coffee consumption "clearly outweigh" the potential risks.

One of these benefits is that coffee seems to protect the brain against cognitive impairments and boost thinking skills.

How does this happen, and what is it about coffee that is so beneficial to cognitive health? These are some questions that a new study from the Krembil Brain Institute — part of the Krembil Research Institute in Toronto, Canada — aims to answer.

"Coffee consumption does seem to have some correlation to a decreased risk of developing Alzheimer's disease and Parkinson's disease," notes Dr. Donald Weaver, who is co-director of the Krembil Brain Institute.

"But we wanted to investigate why that is — which compounds are involved and how they may impact age-related cognitive decline," he adds.

Dr. Weaver and team's findings — published in the journal Frontiers in Neuroscience — suggest that the key to coffee's brain-protecting benefits lie not in its caffeine content, but in the existence of compounds released in the process of roasting the coffee beans. 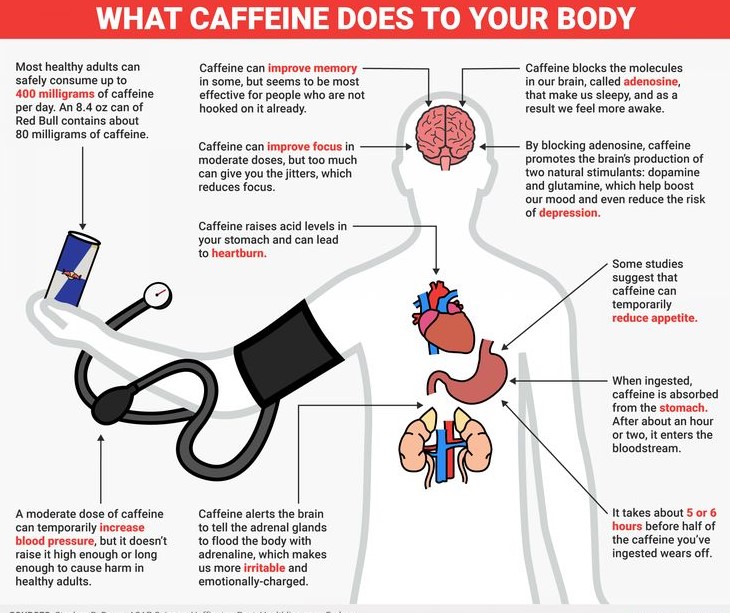 It's all about the roasting process

"The caffeinated and decaffeinated dark roast both had identical potencies in our initial experimental tests. So we observed early on that its protective effect could not be due to caffeine," says study co-author Dr. Ross Mancini, a research fellow in medicinal chemistry.

Gradually, all the links fell into place, as the researchers started focusing on a set of compounds called phenylindanes, which form during the process of roasting coffee beans and lend coffee its bitter flavor.

It is the phenylindanes, rather than any other coffee-related compounds, that seem to inhibit the amalgamation of tau and beta-amyloid. These are toxic proteins, of which the excessive buildup in the brain is a key factor in neurodegenerative conditions such as Alzheimer's and Parkinson's disease.

"So phenylindanes are a dual inhibitor. Very interesting, we were not expecting that," Dr. Weaver acknowledges.

It appears that a longer roasting time causes the coffee beans to produce more phenylindanes. This suggests that dark roasted coffee — whether regular or decaf — has the strongest protective effect on the brain.

"It's the first time anybody's investigated how phenylindanes interact with the proteins that are responsible for Alzheimer's and Parkinson's," says Dr. Mancini.

In the future, the researchers aim to conduct more detailed investigations on the properties of phenylindanes, and their effects on the body once ingested.

"The next step would be to investigate how beneficial these compounds are, and whether they have the ability to enter the bloodstream, or cross the blood-brain barrier," Dr. Mancini adds. 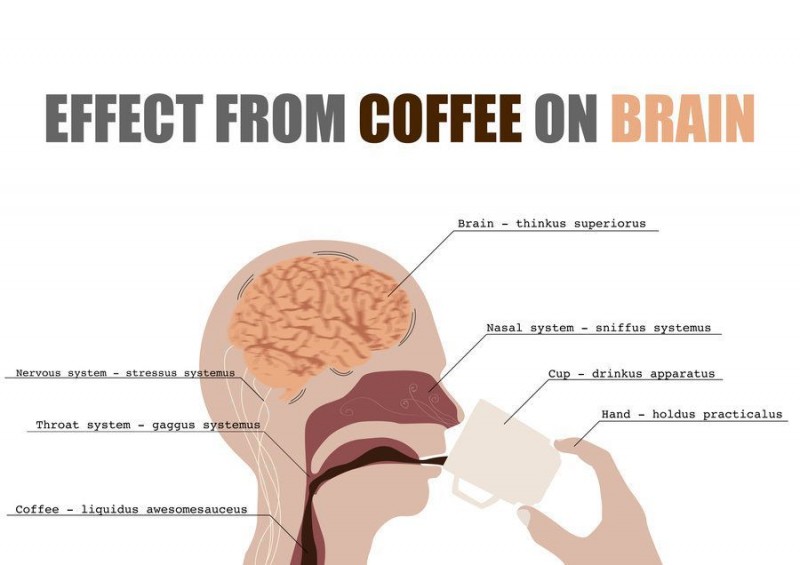 'Mother Nature is a better chemist'

For the researchers, another exciting aspect of this discovery is that these coffee compounds are natural and do not require synthesis in the laboratory, which makes them less complicated to produce.

"Mother Nature is a much better chemist than we are and Mother Nature is able to make these compounds. If you have a complicated compound, it's nicer to grow it in a crop, harvest the crop, grind the crop out and extract it than try to make it."

At the same time, however, Dr. Mancini stresses that before they can add phenylindanes as a treatment option for neurodegenerative conditions, they need to conduct a lot more research on how these compounds would work in a therapeutic context.

"What this study does is take the epidemiological evidence and try to refine it and to demonstrate that there are indeed components within coffee that are beneficial to warding off cognitive decline," says Dr. Mancini.

"It's interesting, but are we suggesting that coffee is a cure? Absolutely not," he cautions.