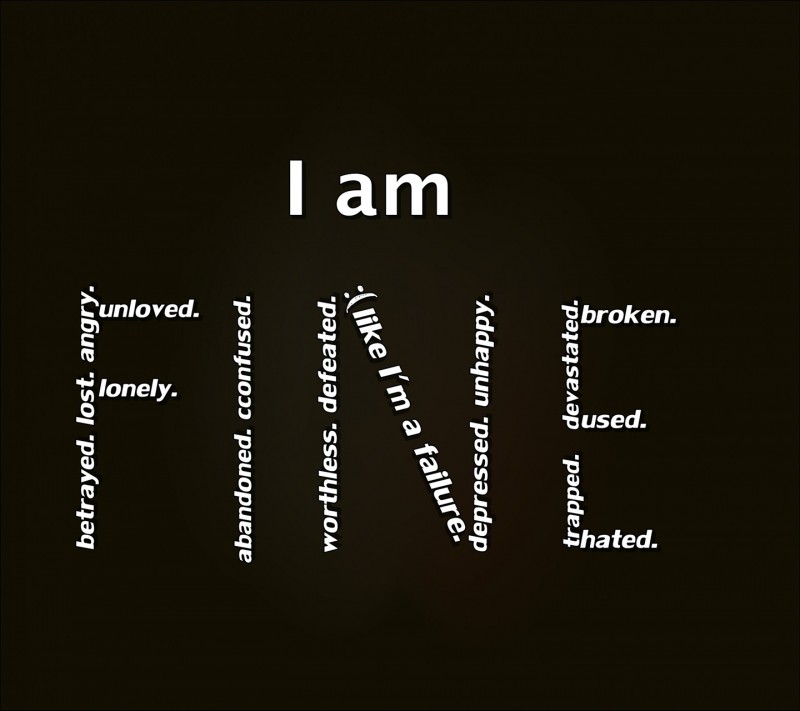 Selective serotonin reuptake inhibitors (SSRIs) are the most commonly prescribed drugs for depression. They work by boosting levels of the "happiness hormone" in the brain: serotonin.

New research may help explain why SSRIs are unable to fully tackle some types of depression. A team led by Prof. Kenji Doya, of the Neural Computation Unit at the Okinawa Institute of Science and Technology Graduate University (OIST) in Japan, has now identified three new subtypes of depression. 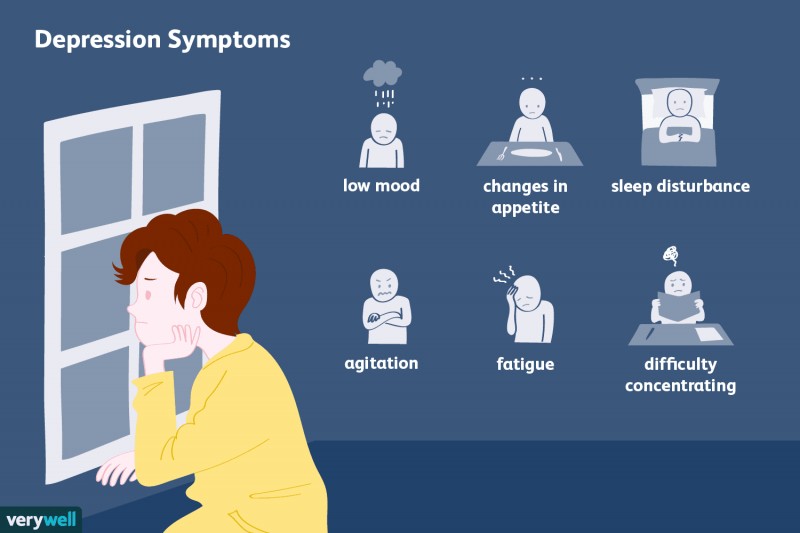 Mapping the brain in depression

Prof. Doya explains the motivation for the recent study, saying, "It has always been speculated that different types of depression exist, and they influence the effectiveness of the drug. But there has been no consensus."

To shed some light on this, the researchers examined the clinical data of 134 study participants, half of whom doctors had recently diagnosed with depression. Using questionnaires and blood tests, the scientists collected information about the participants' life histories, mental health, sleep patterns, and other potential causes of stress in their lives.

The scientists also used functional MRI scanners to study the participants' brain activity, enabling them to map 78 brain regions and examine the connections between these areas.

"The major challenge in this study," explains first study author Tomoki Tokuda, who is a statistician at OIST, "was to develop a statistical tool that could extract relevant information for clustering similar subjects together." 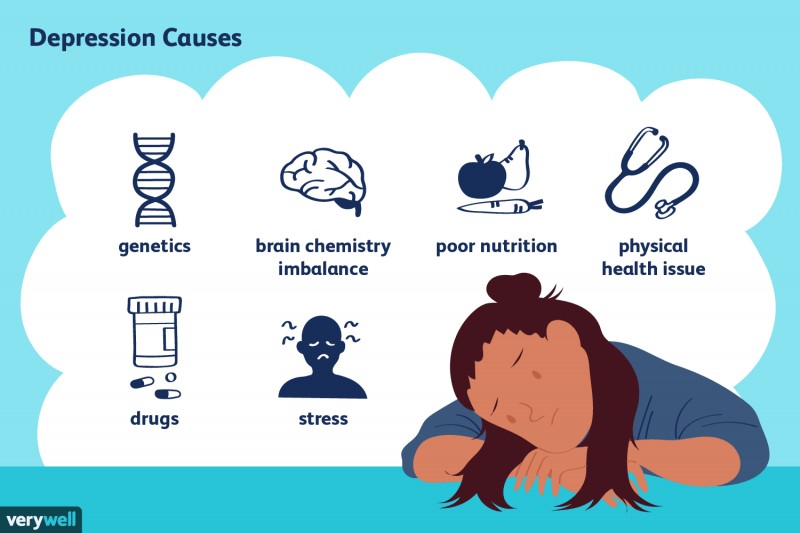 Of those five data clusters, three corresponded with different subtypes of depression. The brain imaging revealed that the functional connectivity of different brain areas that were connected to the angular gyrus predicted whether SSRIs effectively treated depression.

The angular gyrus is a brain region involved in processing language, numbers, spatial cognition, and attention.

The study found that one of the subtypes identified, which did not respond to SSRIs, correlated with high functional connectivity as well as with childhood trauma.

The other two subtypes of depression, which responded well to drugs, were characterized by low brain connectivity and the absence of childhood trauma.

These findings may help physicians predict how effective depression treatment will be based on functional brain connectivity and the incidence of childhood trauma, explain the authors.

"This is the first study to identify depression subtypes from life history and MRI data," says Prof. Doya.

"It provides scientists studying neurobiological aspects of depression a promising direction in which to pursue their research," adds the scientist.