What Causes A Chronic Cough? 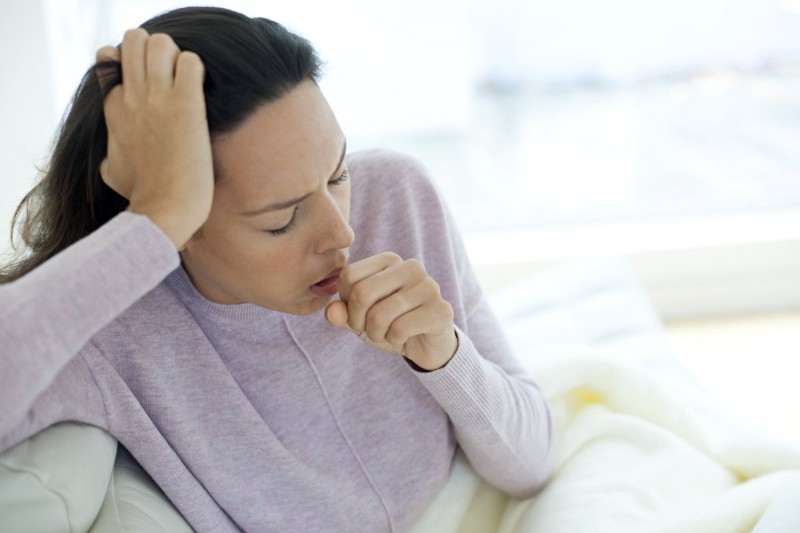 Coughing is a routine bodily function, but when it lasts for an extended time, it can get in the way of everyday life and be worrying. A chronic cough can be wet and produce phlegm or dry and tickle the throat.

A chronic cough is when a cough lasts longer than 8 weeks in adults or 4 weeks in children. Common causes include asthma, allergies, gastroesophageal reflux disease (GERD), or bronchitis. Less commonly, it can be a sign of a more severe condition, such as a heart cough or lung disease.

In this article, we take a close look at the causes and symptoms of a chronic cough, ways to treat it, and when to see a doctor.
What causes a chronic cough?

A variety of factors can cause a chronic cough. Sometimes, more than one factor may be responsible.

Some of the more common causes of chronic cough include:

Some less common causes of a chronic cough include: 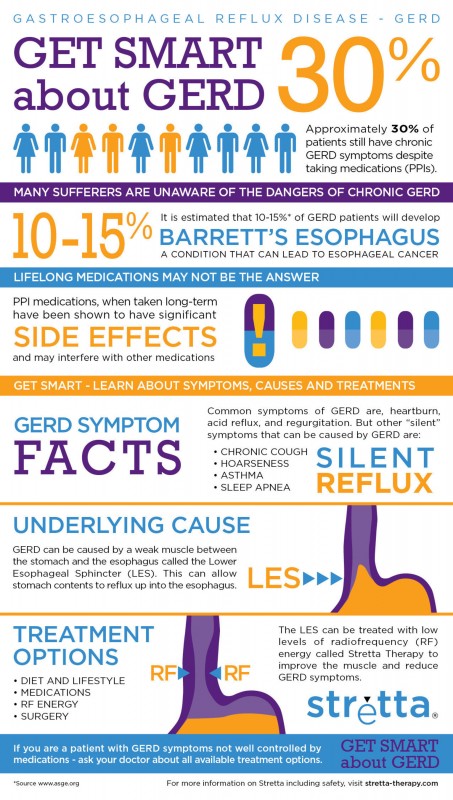 A cough is typically the result of something that is irritating the airways causing the muscles in the chest and stomach to contract. The irritation also causes the glottis that covers the airways to open quickly, causing air to rush out. The result is a cough.

A cough can be 'dry' or 'wet'. A dry cough is a non-productive one, meaning the cough does not produce mucus. People who smoke cigarettes and those who take ACE inhibitors tend to have a dry cough. A wet cough is one that produces mucus or sputum. This is the case when, for example, a person has postnasal drip or cystic fibrosis.

When to see a doctor

A chronic cough can become a medical emergency. If a person experiences the following symptoms along with a chronic cough they should seek emergency treatment:

If a chronic cough interferes with a person's everyday activities, it often warrants further examination by a doctor. Other symptoms that may mean a person needs to see their doctor include:

To make a diagnosis, a doctor will begin by asking the person when their symptom first appeared, what makes the symptoms better, and what makes them worse. They will ask about the person's medical history and lifestyle habits, such as whether they smoke. A doctor will likely also listen to the person's lungs using a stethoscope.

Sometimes a doctor will require further testing to help with diagnosis. Tests may include:

Each of these tests, as well as a variety of other tests, can help a doctor identify the underlying causes of a chronic cough. 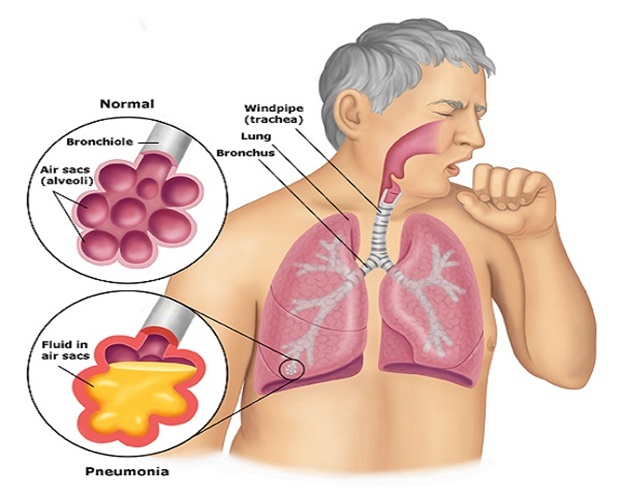 Postnasal drip is a common cause, so a doctor may recommend the person takes decongestants or antihistamines. These medications can help to dry up secretions and reduce inflammation that can lead to postnasal drip. Decongestant or nasal steroid sprays may also help.

Other treatments may be more specific to a particular underlying medical condition. For example, a person may be able to control their GERD through making lifestyle changes and taking medications that reduce the effects of acid on the stomach. Examples of these changes can include:

Those who have a cough related to ACE inhibitors may wish to talk to their doctor. There are some medications that may be able to reduce high blood pressure without causing a cough.

Unless side effects are serious, a person should not stop taking medication without first speaking to their doctor.

Smoking cigarettes can increase the risk of developing a chronic cough. Exposure to second-hand smoke can also increase a person's risk. The smoke can irritate the airways and lead to a chronic cough as well as lung damage.

Exposure to chemicals in the air, such as from working in a factory or laboratory, can also lead to long-term coughing.

Taking ACE inhibitors is a significant risk factor for coughing. According to the New England Journal of Medicine, an estimated 20 percent of people who take ACE inhibitors develop a cough.
Complications

Coughing can be problematic if it interferes with a person's daily life. A chronic cough can have the following additional effects:

Although rare, very severe coughing can cause the following complications: